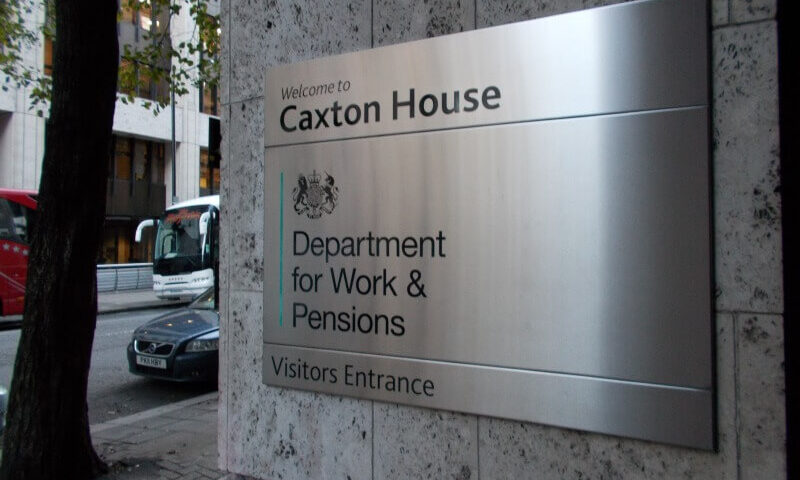 In CS v. Secretary of State for Work and Pensions, Govan Law Centre represented the child’s mother and appointee before the UKUT, while Money Matters Money Advice Centre in Glasgow had acted before the First-tier Tribunal.

UKUT Judge Wright explained why permission for the appeal had been granted: “I gave permission for this appeal because I considered the ground of appeal advanced concerning the correct construction of the statutory phrase “suffers from a state of arrested development or incomplete physical development of the brain” in regulation 12(5) of the DLA Regs, and whether the First-tier Tribunal applied that test correctly under its paraphrase “stopped or incomplete development of the brain”, was arguable and merited the further attention of the Upper Tribunal”.

“I also drew attention when giving permission to appeal to the divergence of
Upper Tribunal authority on the above statutory wording in SC v SSWP [2010] UKUT 76 (AAC) in NMcM v SSWP (DLA) [2014] UKUT 312 (AAC). Neither case has been reported by the Upper Tribunal and in both cases the views expressed on the correct construction of the above statutory phrase were arguably obiter”.

“I further said when giving permission to appeal that insofar as the arguments
advanced on behalf of the appellant concerned ADHD satisfying the (correct) test for suffering from “arrested development or incomplete physical development of the brain”, it may have been necessary for the Upper Tribunal to address whether medical knowledge about ADHD had moved on in this regard since CDLA/5153/1997 was decided”.

Between 2 and 5% percent of children have ADHD in the UK. Many young people affected go undiagnosed and symptoms can range from mild, moderate to severe. Symptoms can include the inability to concentrate, focus, or listen; with little or no sense of danger, excessive movement and acting impulsively without thinking. The medical condition itself began to gain more recognition in the 1990’s but was still largely misunderstood.

Severe symptoms of ADHD can be profound and result in a child requiring constant supervision while the condition prevents them from developing and learning as they get older. Historically it has been difficult to qualify for the higher rate of the mobility component – an additional £40 or so per week – because of the way social security law has treated ADHD.

This requires a person to suffer from “a state of arrested development or incomplete physical development of the brain, which results in severe impairment of intelligence and social functioning” – this is known as the regulation 12(5) test. The new Scottish regulation 13(7) for Child Disability Payment uses a similar test to DLA legislation.

In CS v. Secretary of State for Work and Pensions, the respondent conceded the appeal following its own expert evidence which found that a combination of the appellant’s diagnoses of Neurofibromatosis type 1 (“NF1”) and ADHD was a state of arrested development of the brain. The appellant had lodged expert evidence that ADHD alone could constitute a state of arrested development of the brain which results in severe impairment of intelligence and social functioning; however, this issue did not have to be decided in the appeal standing the DWP’s own expert medical evidence.

The UKUT said: “Since permission to appeal was given both parties have sought to put forward medical evidence on whether ADHD is now accepted in the general medical community as amounting to a state of arrested development or incomplete physical development of the brain. I thank both parties for their helpful efforts in this regard. However, in circumstances where it is now agreed between the parties, and accepted by me, that (a) the First-tier Tribunal erred in law and (b) the appellant’s combination of medical conditions meets the statutory criteria in regulation 12(5) of the DLA Regs (and the appellant also satisfied the regulation 12(6) criteria at the material time), I do not consider it either necessary or appropriate for me address whether ADHD alone meets the first criterion in regulation 12(5) of the DLA Regs”